Your Look At Things To Know For Your Thursday

Your Look At Things To Know For…

Your Look At Things You Need To Know For Your Saturday

Your Look At Things You Need To Know For Your Wednesday

“Basically, there are two kinds of stereotypes out there in the world about America. There’s America the Goliath – the big, powerful, bullying country that pushes its way around the world and gets its ways, pursues its own interests nakedly, irrespective of what others want. And the other stereotype is America, the land of opportunity, where everyone can go and do anything, be anything, make any dreams come true.”

Big shout out to NFL players like Everson Griffen, Joe Barksdale, Steve Smith Sr. and Brian Dawkins. Tough, powerful NFL players who recently open up about their battles with depression and mental health. Our brains are just like any other part of our body. Once injured, there are steps that you can take to bring you back to a healthy state of mind and body or close to it 🙂

Research shows that mental health condition isn’t the result of one event. It suggests multiple linking causes. Lifestyle, genetics and your environment can influence whether someone develops or will experience a mental condition. A stressful home life, stressful job or stressful school environment makes some people more susceptible, as do traumatic life events like being the victim of a crime. Basic brain structure, biochemical processes and circuits may play a role too.

FBI agents used DNA and a fingerprint to identify the Florida man suspected of sending at least 14 parcel bombs to critics of President Trump days ahead of congressional elections.

Special Report: How Republicans are using immigration to scare voters to the polls

Staff of Megan Kelly Today were informed Friday that the morning program would not continue, her co-anchors taking over the 9.am. hour. The move’s been widely expected after Kelly asked on-air why it was inappropriate for white people to dress in blackface at Halloween, sparking public outcry – she apologized later on Wednesday. Joining the network in 2017 after 12 years at the Fox News Channel, Kelly is in the middle of a three year contract worth an estimated $69 million and her exit is being negotiated between her lawyer and the network’s executives. (OZY)

Turkish prosecutors have prepared an extradition request for 18 suspects from Saudi Arabia in the killing of journalist Jamal Khashoggi, authorities said on Friday, after President Tayyip Erdogan urged Riyadh to disclose who ordered the murder. (Reuters)

The state of California on Friday agreed not to enforce its own state net neutrality law until a final court decision on the Trump administration’s decision to overturn the 2015 Obama-era open internet rules. (Reuters)

The U.S. economy slowed less than expected in the third quarter as a tariff-related drop in soybean exports was partially offset by the strongest consumer spending in nearly four years, keeping growth on track to hit the Trump administration’s 3 percent target this year. (Reuters)

On the midterm campaign trail 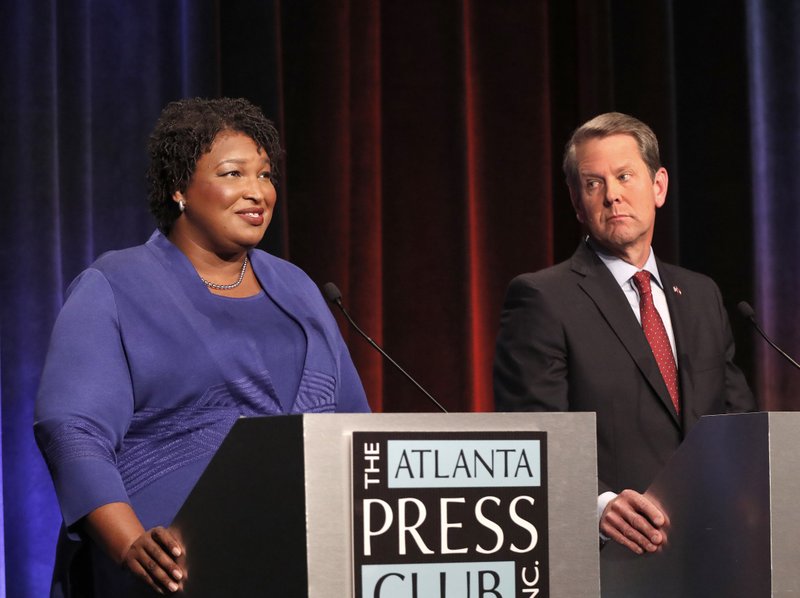 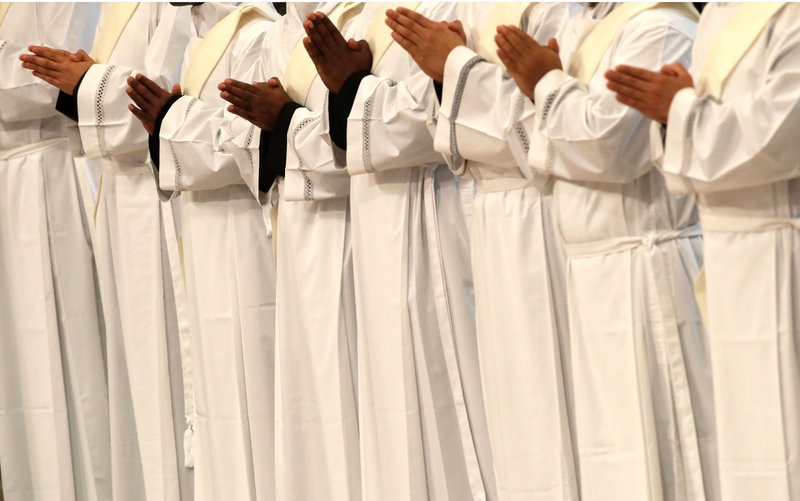 Make a move
Like Maine? Like paying off your student loans? Then, officials in the Pine Tree State have an offer you’re going to love.

Not all heroes wear capes
He shined shoes twice a week for 30 years — and raised more than $200,000for sick kids in the process.

Washed away
If you had plans to visit Hawaii’s East Island, you might need to change them. It pretty much doesn’t exist anymore.

Box drink
Check out the metal box that can produce gallons of fresh drinking water, right out of thin air.

The robots are coming
Meet the cyborg dancer who can detect earthquakes, thanks to the implants in her feet.