Here’s why, plus what you can do about it. 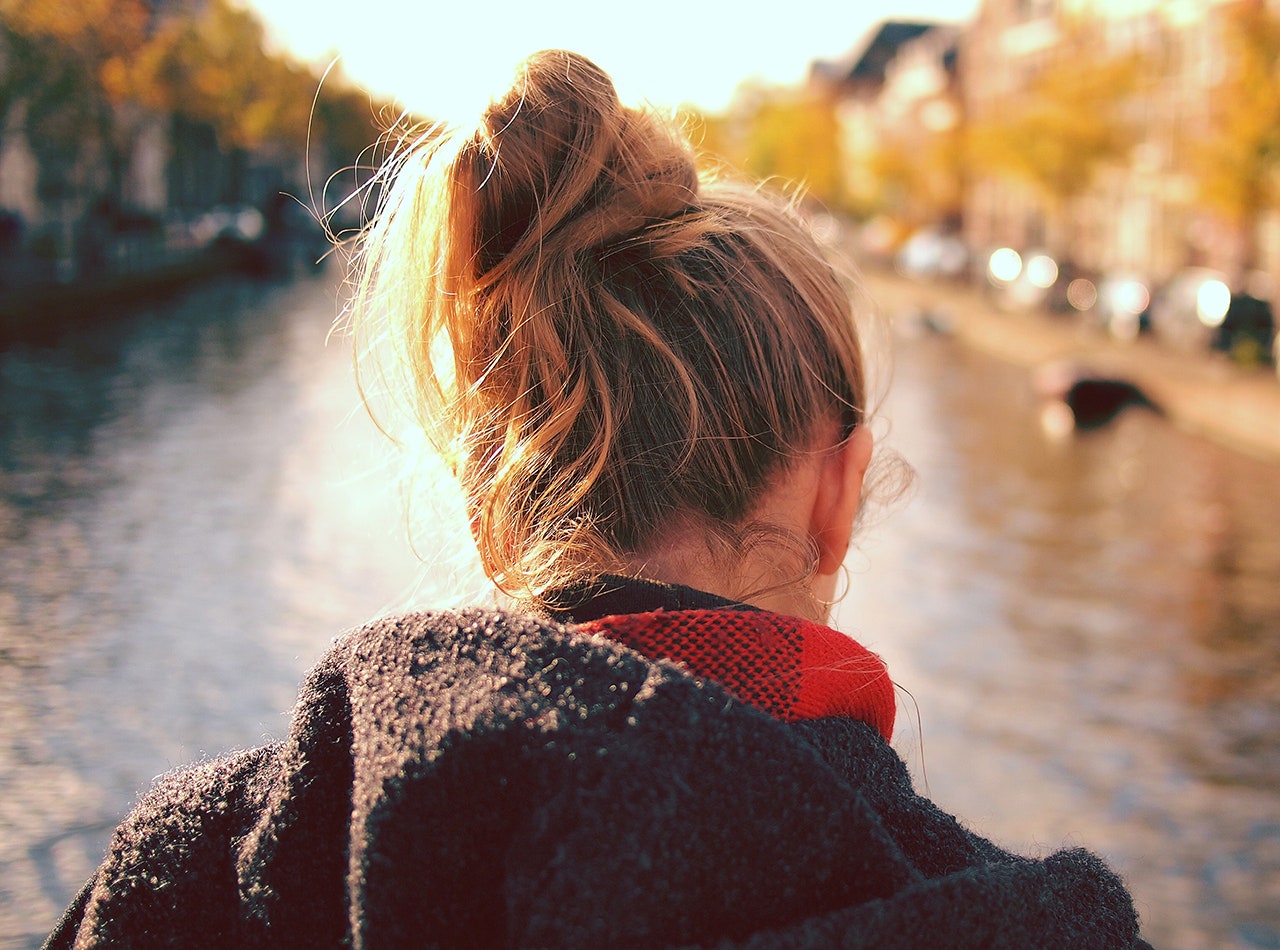 Depression is the most common mental illness in the U.S., and it seems that unfortunate fact extends to teens and young adults as well. New research published in the journal Pediatrics on Monday found that the rate of depression is increasing among young people—and it’s especially high among girls and women.

For the study, researchers analyzed data from the National Surveys on Drug Use and Health from 2005 to 2014, which included mental health information on teens aged 12 to 17 and young adults from 18 to 25. Scientists discovered that major depressive episodes (i.e. having a depressed mood for two weeks or more) increased from 8.7 percent in 2005 to 11.3 percent in 2014 in adolescents and from 8.8 percent to 9.6 percent in young adults. The increase was largest and most statistically significant among 12- to 20-year-olds.

Depression is the leading cause of disability in the U.S. for adults aged 15 to 44, according to data from the Anxiety and Depression Association of America, and in 2014, almost 16 million American adults suffered from at least one major depressive episode.

According to the Mayo Clinic, people are considered clinically depressed if they have five or more symptoms of the mental illness over at least a two-week period. Those include a depressed mood, feelings of loneliness, hopelessness, low energy, a change in sleep patterns, over- or under-eating, low self-esteem, low self-worth, and a lack of interest in things that used to bring you pleasure.

Licensed clinical psychologist John Mayer, Ph.D., author of Family Fit: Find Your Balance in Life, tells SELF that he’s not shocked by the study’s findings. “Depression is the most frequent condition I treat teenagers for and therefore the most frequent diagnosis I give teenage patients who come to see me,” he says.

Farha Abbasi, M.D., an assistant professor of psychiatry at Michigan State University, tells SELF that she’s seen an increase in students seeking mental health care on campus. “Part of it is there is more awareness,” she says. “But this generation is also under a lot of stress—they’ve experienced wars, economic meltdowns, they’re being told an undergraduate degree isn’t enough, and college tuition has gotten really high.” That constant stress can increase the risk of developing depression, she says.

Not only that, many young people aren’t getting enough sleep. “They’re up until late hours in the morning, and there is more availability of drugs like Adderall or energy drinks,” she says. “They sleep deprive themselves and then force their bodies to become active—that definitely can impact mood and anxiety levels.”

As for the increased incidence among adolescents, this disparity doesn’t go away as women age beyond puberty, Gail Saltz, M.D., a psychiatrist and host of “The Power of Different” podcast, tells SELF. She attributes that at least partially to particular stressors women have to face, such as being the primary caretaker of children and homes while also working and culturally being given less control and power than their male counterparts. In fact, women are twice as likely as men to be diagnosed with depression, the Mayo Clinic says.

However, Mayer says the “depression gap” may not be as wide as is reported. Instead, he says, depression in boys can get masked as “acting out” (through an increase in reckless behavior, substance abuse, and poor grades) when, in fact, their bad behavior may be the result of depression. Boys also aren’t often brought up to communicate their feelings as well as girls. “This tendency lasts throughout their life span,” Mayer says.

The traditional signs of depression may manifest in young adults, but Mayer says depression might be at play if a teen has a sudden drop in school performance, change in their interest in activities, and loss of friends. “Teens are often overlooked for diagnosis because they may look fine and then have terrible periods of feeling either sad and hopeless…which may be misinterpreted as just teen behavior,” Saltz says.

If you suspect someone you love is depressed—or that you may be yourself—seek help from a mental health professional. And, Mayer stresses, if you’re concerned about a teenager, it’s important to seek out a professional who specializes in teens (it’s OK to get a professional opinion independently to gauge whether the behavior is normal or cause for concern). “Just your [regular] therapist is not necessarily skilled and trained to wade through all the teen behaviors that can mask depression,” he says.

Depression Is A Monster But Don’t Fear it

Staff 27 Jan 2017 3495 comments Suicide Prevention / Mental Health
NISIAN HUGHES VIA GETTY IMAGES One of the earliest films I can really remember is Alien. I loved it. I still do today. I grew up in the green and…

4 Ways to Reduce Depression Without Medication